OUT OF TIME
This opening sequence is a title animation for the fictional series "Out Of Time".
Eight scientists are held hostage before they are able to publish their findings which could cure cancer.
I modled everything in fusion360 and animated it in cinema 4D after I finished the storyboard. I used X-Particles for all the fluid stuff. Most of the parts are rendered with cycles 4D and octane.
The color correction, editing and composing was done in Resolve / Fusion and After Effects.
I composed the music in Reaper and adapted it to the pictures.
All names, actors, producers etc. are fictional. 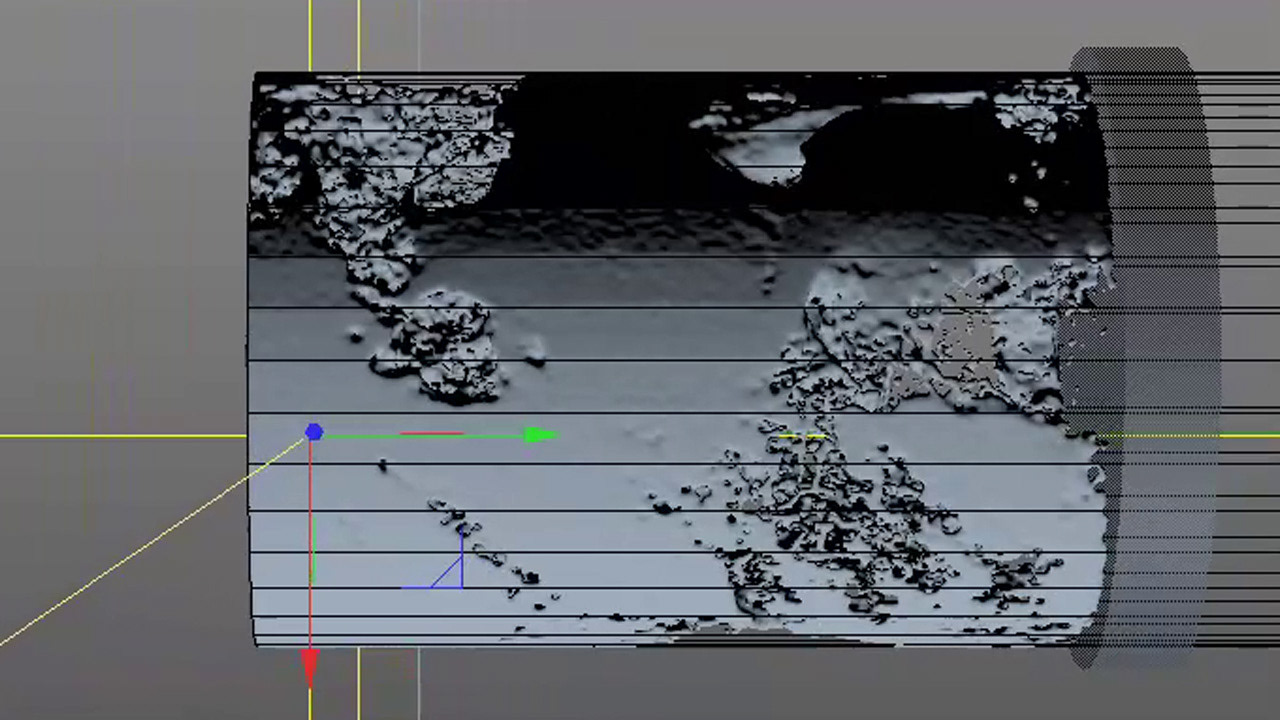 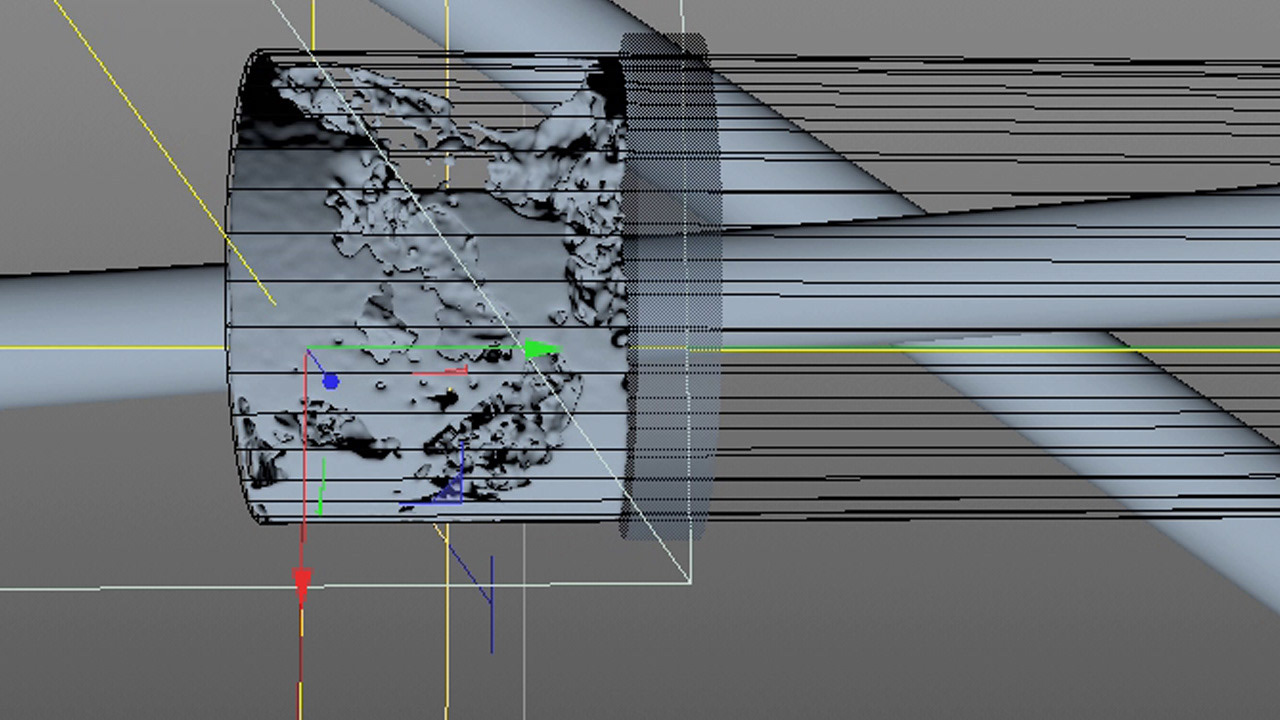 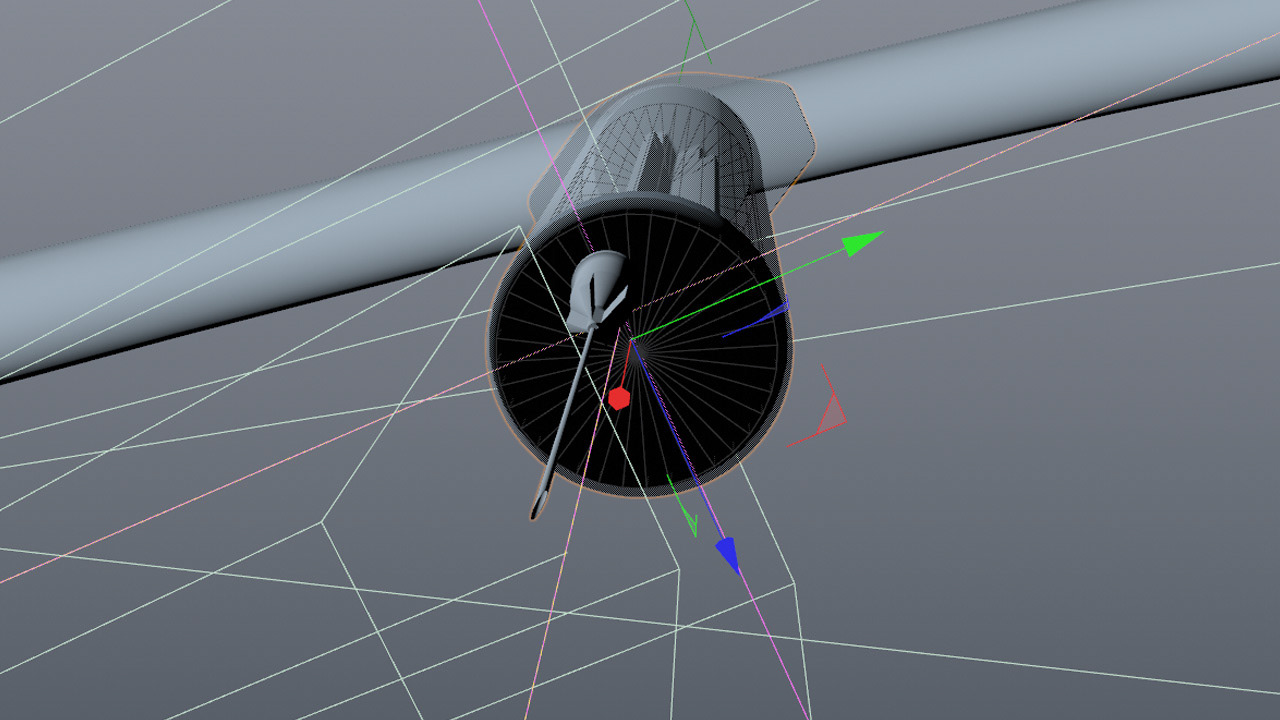 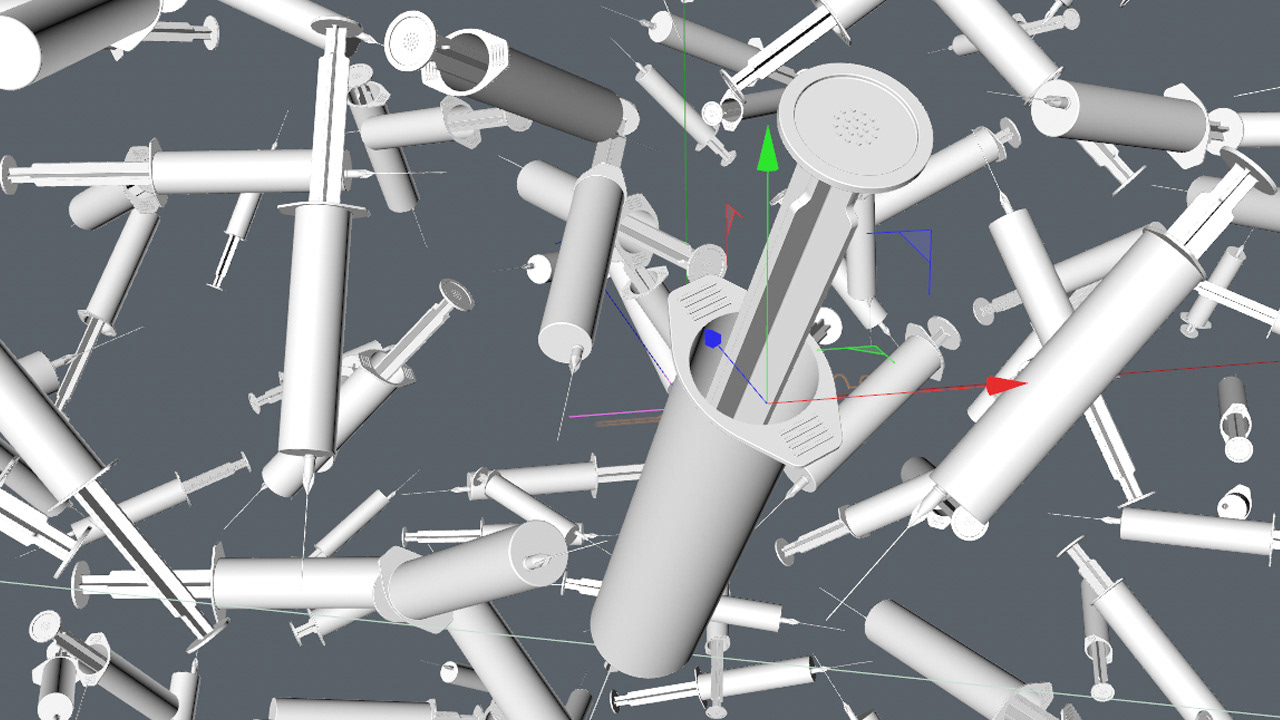 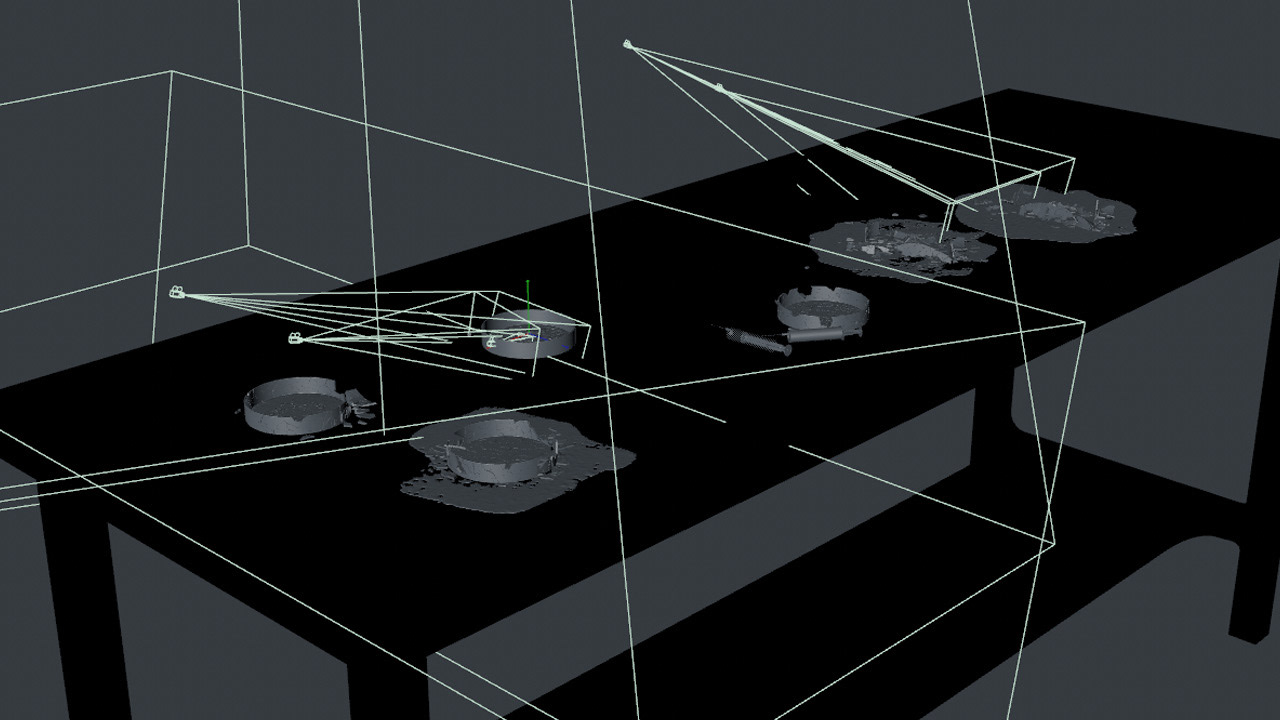 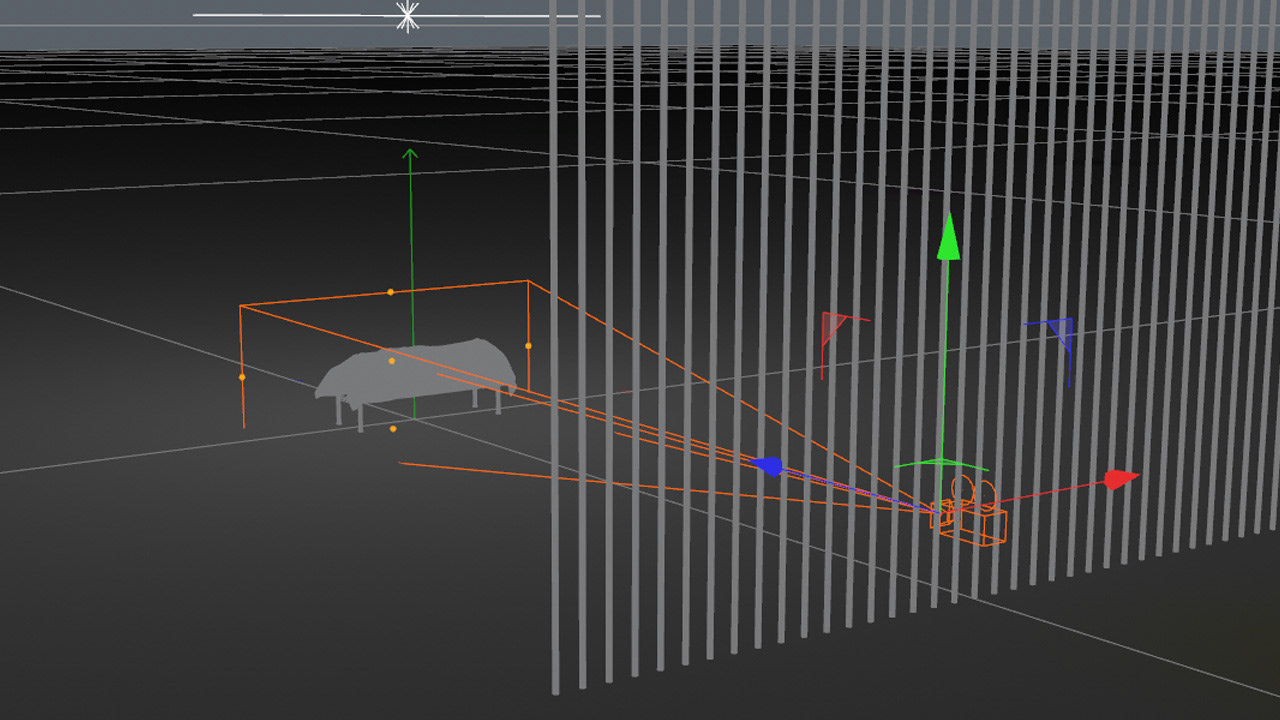 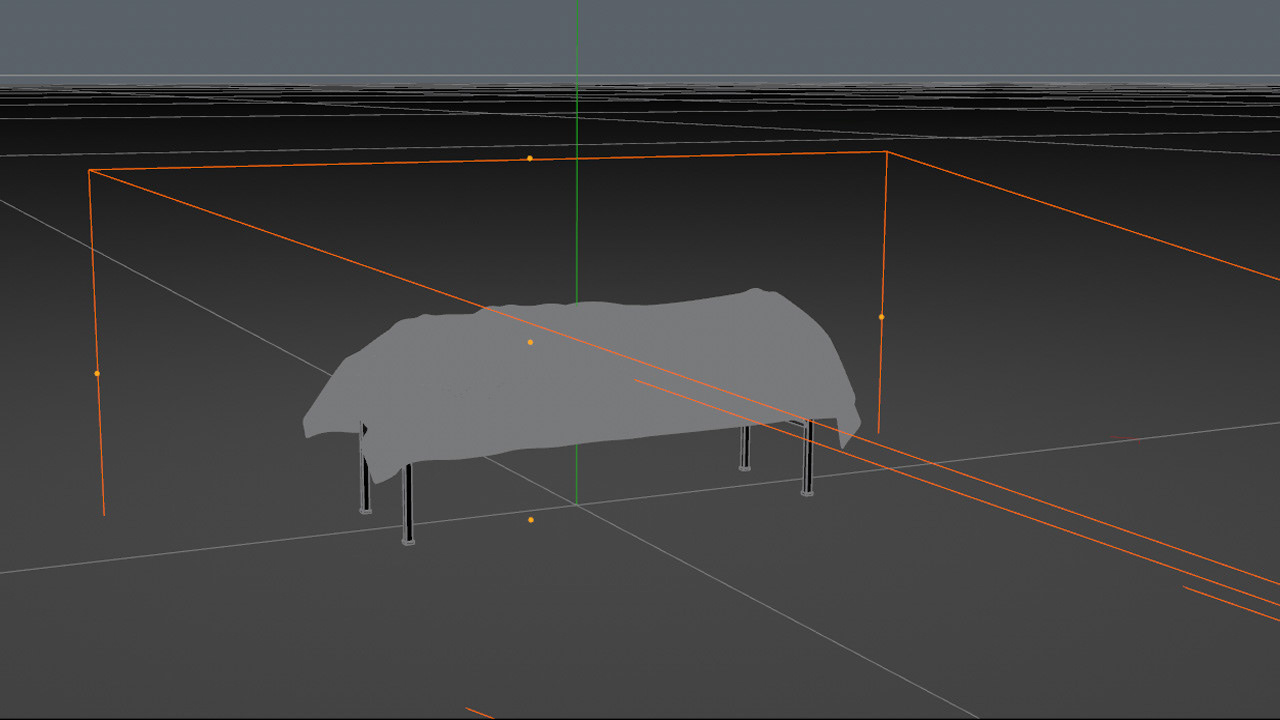